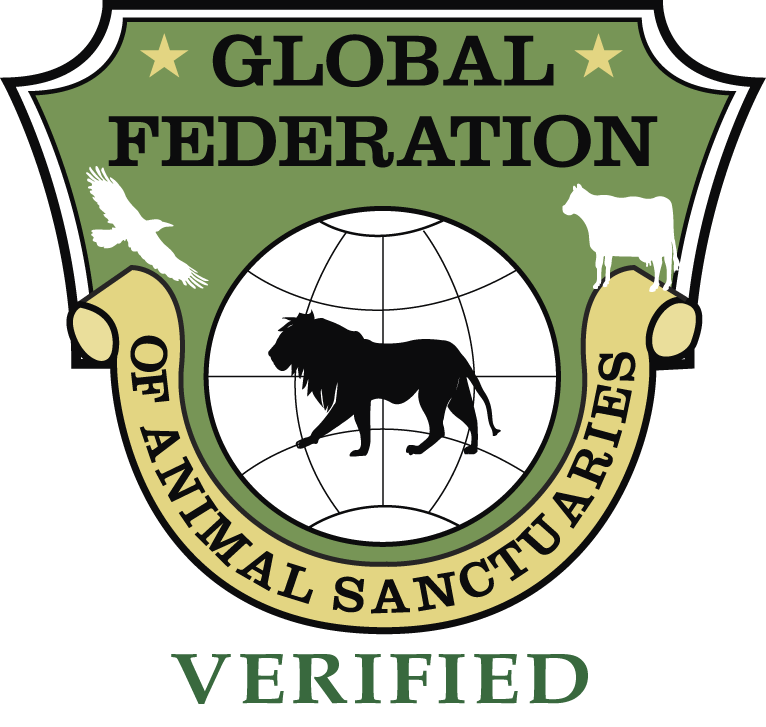 Save a Horse Ride a Rescue

Horse slaughter is an industry,  not a charitable way for farmers to dispose of their old, sick, horses as believed by many in Congress and across the country.  It is an industry driven by demand of foreign diners in Europe and Japan who consider American horsemeat a delicacy, and enjoy the lean horsemeat, which sells for around $20.00 per pound – and costs about .39 to .49 cents per pound on the hoof at auction.  The owners of the recently closed American slaughterhouses are Belgian companies: Beltex, Cavel Intl., and Chevideco (Dallas Crown).

Background:  In 2007, two slaughter plants in Texas and the remaining slaughter plant in Illinois were closed down due to the enactment and enforcement of state laws.

Kill buyers deliver the number of horses that they are asked to deliver. The majority of horses slaughtered come via kill buyers, to satisfy their contracts with the slaughter plants.  The kill buyer and slaughterhouse operation is not a service that simply disposes of excess horses.  Unlucky horses that find their way to slaughter include yearlings, very pregnant mares (their near-term foals cut out of their stomachs and discarded in a pile), Off-Track Thoroughbreds that didn’t run fast enough (many with very famous bloodlines), and Amish horses - beasts of burden their entire lives, sent to slaughter as their final reward. There are also PMU (Premarin) mares, and their offspring, stolen horses, and yes, the family horse that no longer fits “little Suzy” that is unwittingly sent to slaughter.  While some horses are knowingly sold into slaughter by their owners, many, many are not.  According to USDA, in 2006, 92% of horses they inspected were young and healthy.  The market for slaughter horses is set by the international demand for their meat in other countries, not by the number of supposedly unwanted horses.  This can be clearly seen in the fact that following the closing of the US based plants, exports to Canadian and Mexican plants increased to quickly bring the total slaughter back the same level as before the closings.

The number of horses slaughtered increased over the past few years due to increased demand abroad for U.S. horsemeat. Horsemeat demand has been increased by the outbreak of disease, such as Mad Cow Disease, that affected the supply of other meat products from the United States. Ironically, while the EU readily imports US horsemeat, US beef is still banned.

Horses are crammed in double-decker trailers for cross-country journeys that stretch for hundreds of miles. Double-deckers are the preferred means of transportation for the slaughter business as they are more cost effective.  While horses can no longer legally ship in Double-decker trailers in the United States if they are heading to slaughter, the lack of enforcement of laws and loopholes makes it easy for shippers to circumvent this ban.

While hauling 59 young horses, mainly Belgians, a double-decker truck found to be grossly overweight by the authorities crashed on October 20th 2007, near Waukegon, Illinois. The horses were reportedly bound for slaughter.  42 survived, and were so packed in the truck it took the rescuers 5 hours to remove them all. Many had their slaughter tags glued on them, and many were believed to be PMU foals.  A similar accident occurred Sept. 2006 in Missouri, where 17 Cavel-bound horses in a double-decker died in a late night accident involving 42 horses.

The pain and terror these horses endured is criminal. This just should not be, no excuses.” The large FOIA document contains hundreds of photographs that graphically depict horses with open fractures, legs missing, battered and bloody faces, eyeballs dangling and what appears to be horses left to bleed to death. The document provides unimpeachable evidence for the immediate ban on the slaughter of American horses.

Slaughter-bound horses are put through the auction, into kill pens grouped with many other horses and then shipped to slaughter over long distances in crammed conditions.  Due to geography, horses have always been shipped to Canada and Mexico for slaughter.  Exporting horses for slaughter is happening more so now with the elimination of domestic slaughter.

The process of slaughter in the United States involved use of a captive bolt gun that requires accuracy for effectiveness. It is not designed specifically for horses, which have longer necks than cattle and typically balk away from something they fear. Additionally, the horse’s brain is located further back in the skull than is the cow’s brain.  This makes the actual slaughter process less precise, and there are many examples documented of horses not being rendered senseless by the first hit by a captive bolt gun. While the veterinarian groups of AAEP and AVMA advocate that horse slaughter is humane, many veterinarians disagree.

In Mexico are even worse than those at the US plants.  Footage obtained by the paper shows horses being stabbed repeatedly in the neck with these knives prior to slaughter. Such a barbaric practice simply paralyzes the animal. The horse is still fully conscious at the start of the slaughter process, during which he or she is hung by a hind leg, his or her throat slit and body butchered. Death, the final betrayal of these noble animals, is protracted and excruciating.  The U.S. Dept. Agriculture says more than 45,000 horses went to Mexico for slaughter last year in 2008, up from about 11,000 the year before.

Most slaughter-bound horses have received a variety of drugs, hormones, wormers, and steroids through their lifetime.  Phenylbutazone, or "bute" as it is commonly called, is used from racetracks to ranches and is a known carcinogen - as determined by the federal government's National Toxicology Program.

Alternatives to Slaughter:   The cost of humane euthanasia and disposal vary depending on geography.  Typically that cost is the equivalent of a couple of months of keep for a horse, or even less.  There are also over 400 equine rescues in the US that daily take in horses in need.  Horses   In addition, more equine retirement facilities and rescues are being opened.  .

Unwanted Horses:  There will always be unwanted horses, or unlucky horses, with or without horse slaughter. Horses will be abandoned and neglected; this happened even while slaughter was a legal alternative.  A more prominent factor in abandonment, abuse, and low horse prices in the market are the recent drought and economic conditions causing the increased cost of gas, hay, feed and loss of family farmland due to urban sprawl and corporate farming.

New legislation, HR503, is aimed at stopping the export of horses for slaughter in Mexico and Canada.  This bill was introduced into the U.S. House of Representatives Judiciary Committee on Jan. 14. 2009.   HR 503, the Conyers-Burton Prevention of Equine Cruelty Act, prohibits the transport, sale, delivery, or export of horses for slaughter for human consumption. It also criminalizes the purchase, sale, delivery, or export of horsemeat intended for human consumption.  Violators would face fines and/or one year imprisonment for a first offense or those involving five or fewer horses, and fines and/or three years imprisonment for repeat offenses or those involving more than five horses.  This legislation does not prevent a horse owner from humanely euthanizing their horse and does not infringe on private property rights.

Oops! This site has expired.

If you are the site owner, please renew your premium subscription or contact support.